Mauro
ColagrecoThe Route of a Chief at the Border

Mauro, who was still a student at the La Rochelle Hotel School, was unknowingly passing by his future restaurant on this little road between the sea and the mountains which was to take him to Rome.

Attracted particularly by Spain, because of the language, and by Italy, from his origins, it is finally in Menton that he will be installed, at the Italian Border. 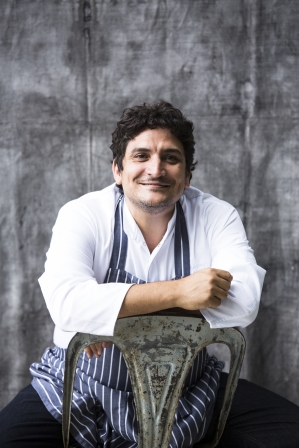